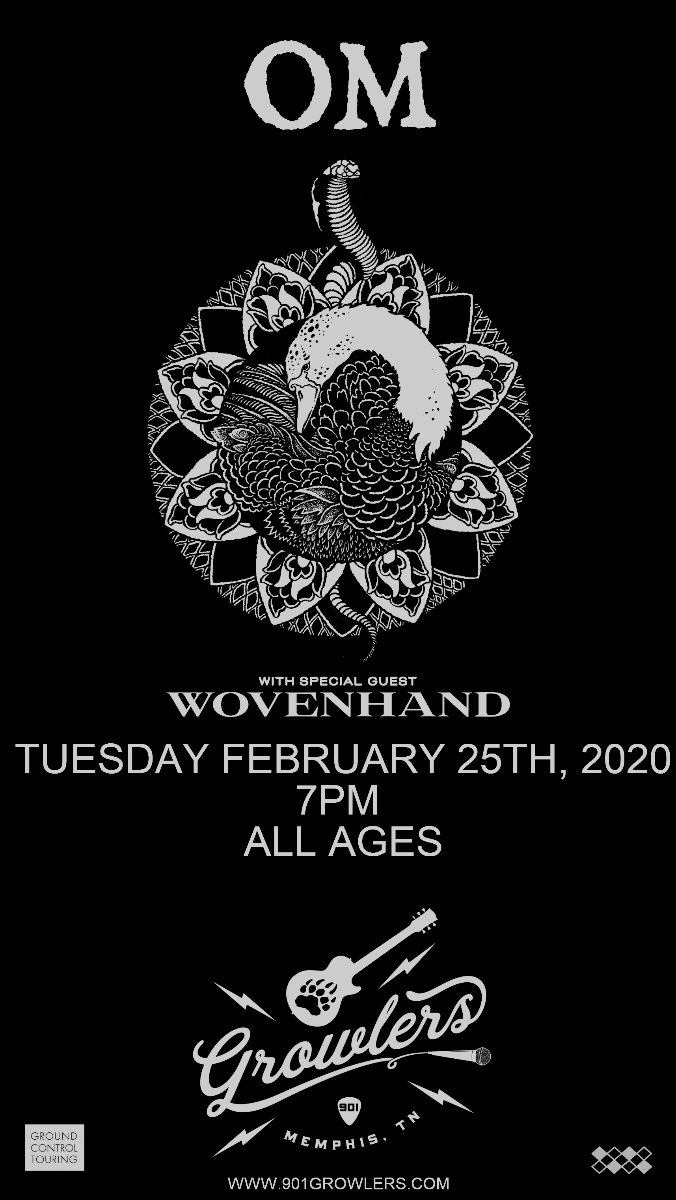 Where GOD IS GOOD was the first step in a more ornate and sophisticated direction for OM, ADVAITIC SONGS achieves a level of composition that would’ve been impossible to foresee.

There remains the singularity of purpose that is the core of all OM records, but no single reason can account for this comprehensive nature of their evolution.
On this album the core primary sound of OM remains, yet everything reaches further and becomes more of itself. Whatever drone-doom camp that OM had
previously been placed in has been decimated by the sheer imagination and expansive quality of this recording. For a band that has continually followed its
own course, and stood alone in its sound and approach, ADVAITIC SONGS for certain, is the band’s most focused, progressive document.
Artists
OM 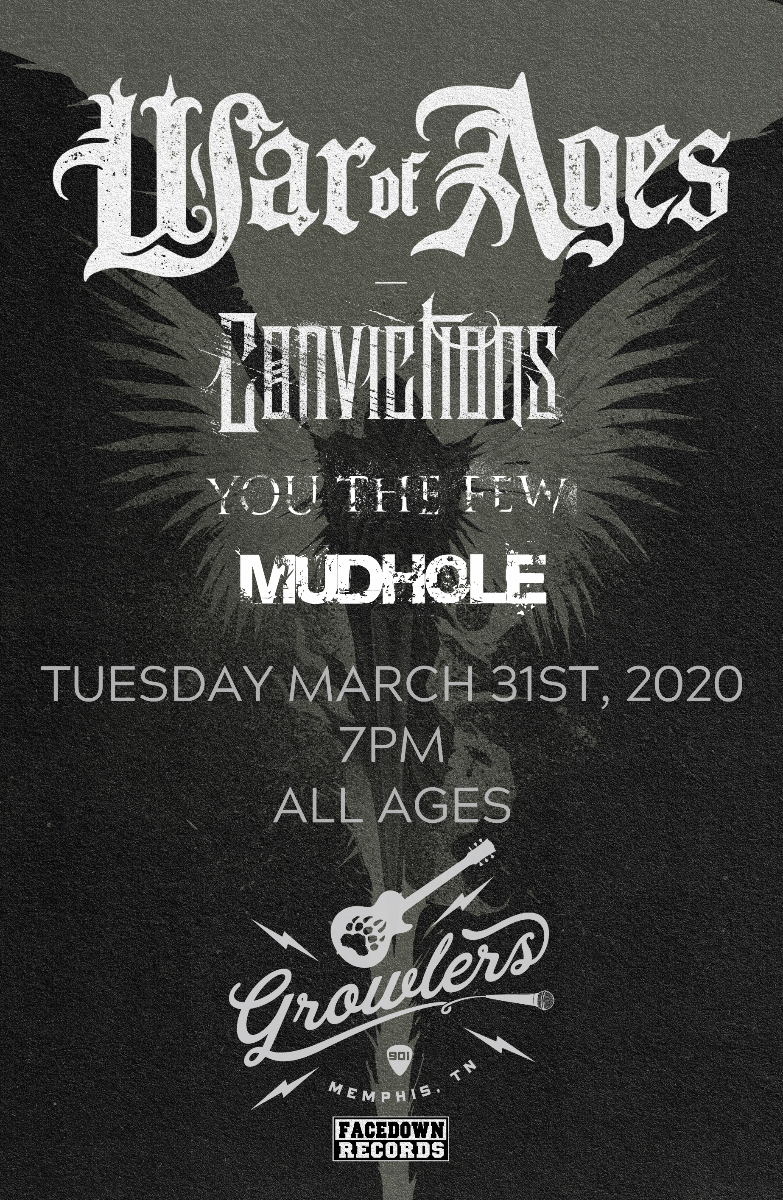 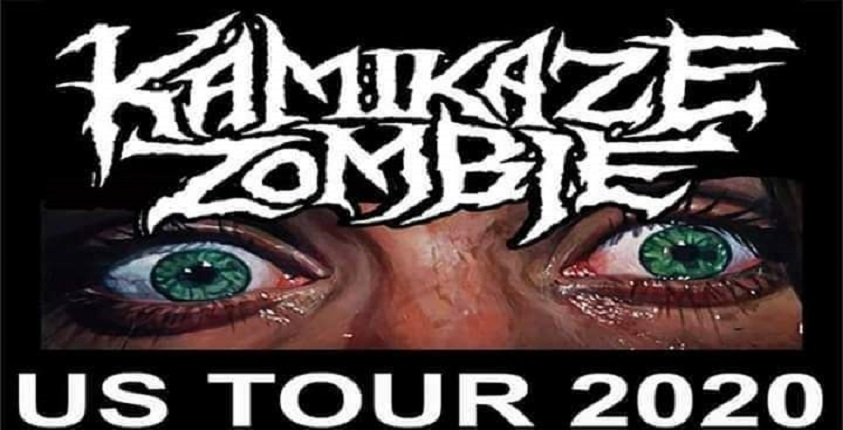 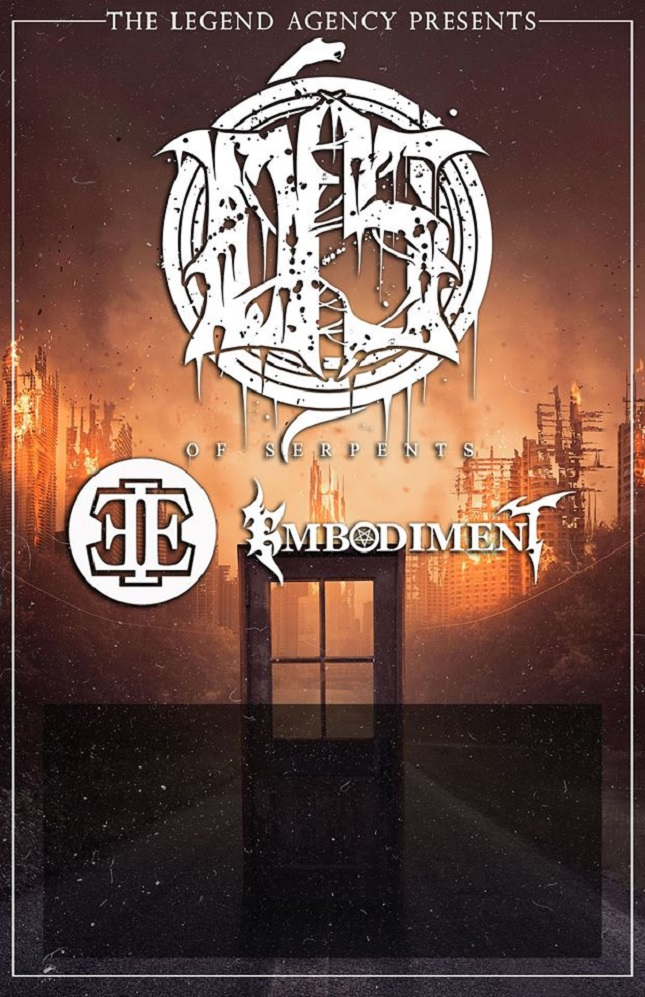