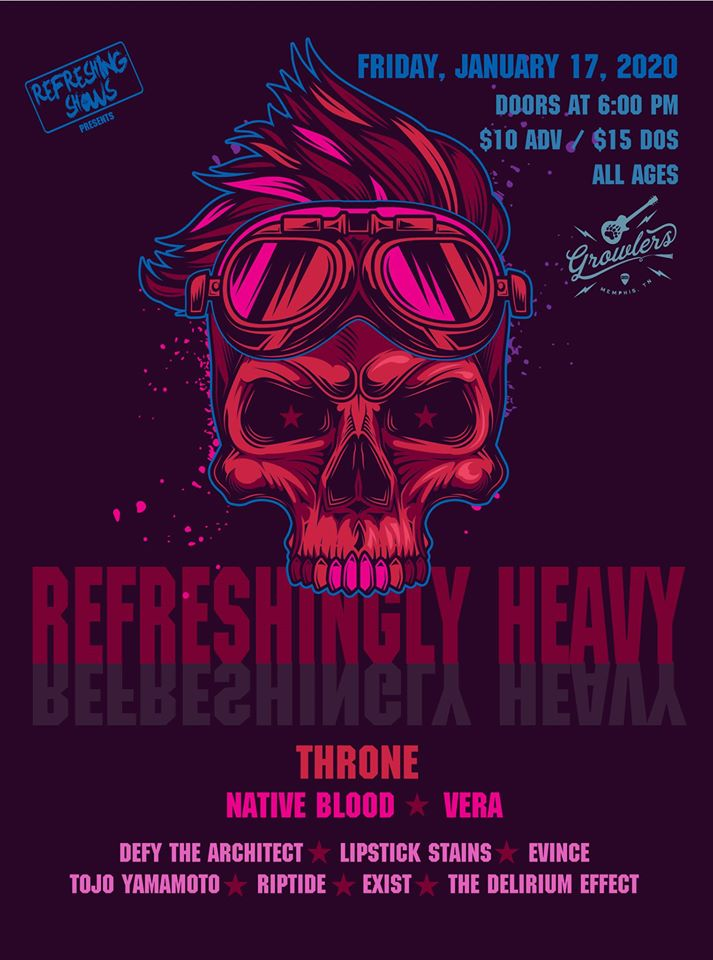 Additional Info
The fourth annual Refreshingly Heavy returns this winter with another batch of Memphis area bands sure to get your blood boiling!

Native Blood
Cherokee Swamp Rock from Memphis, TN
For fans of being rocketed out of your everyday grind into a whiskey-fueled rebellion.

Exist
Metal from Memphis, TN
www.facebook.com/Exist-109610257160447
Exist are playing their debut show on December 28 at Not So Silent Night. 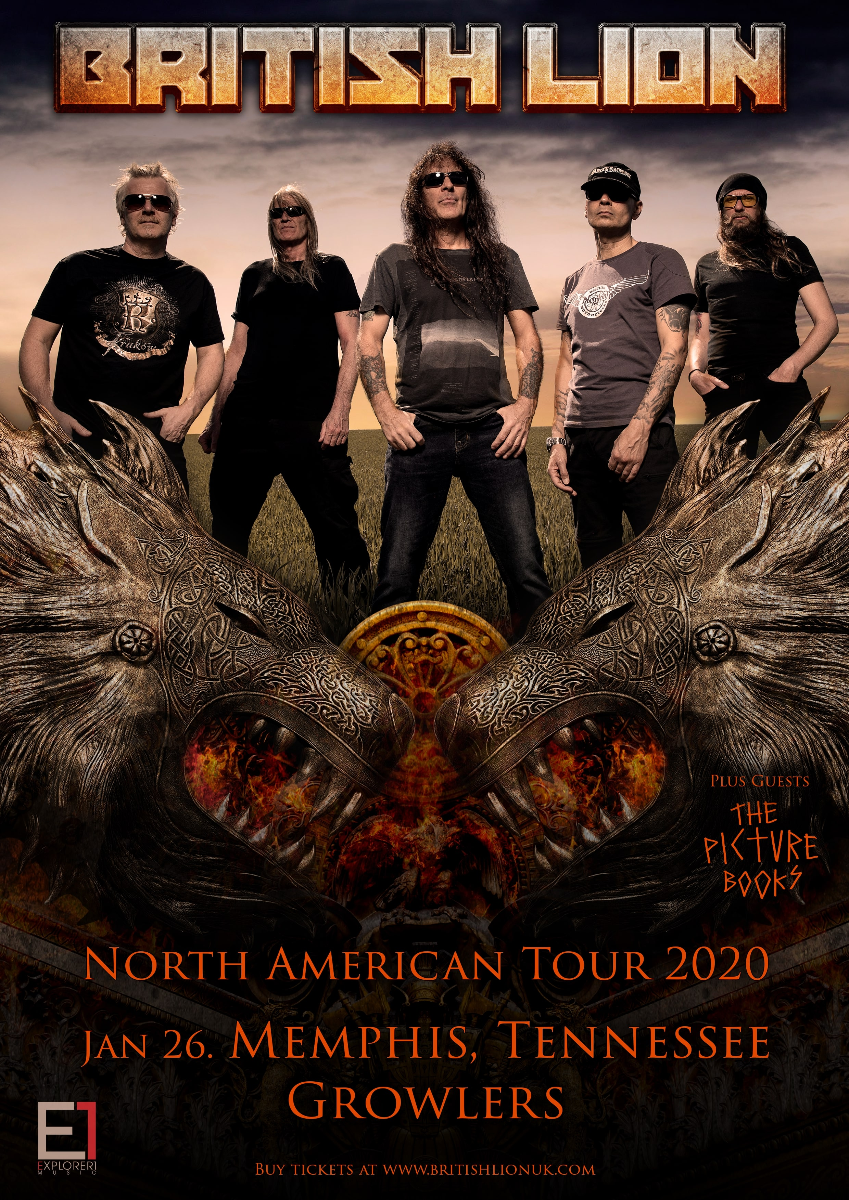 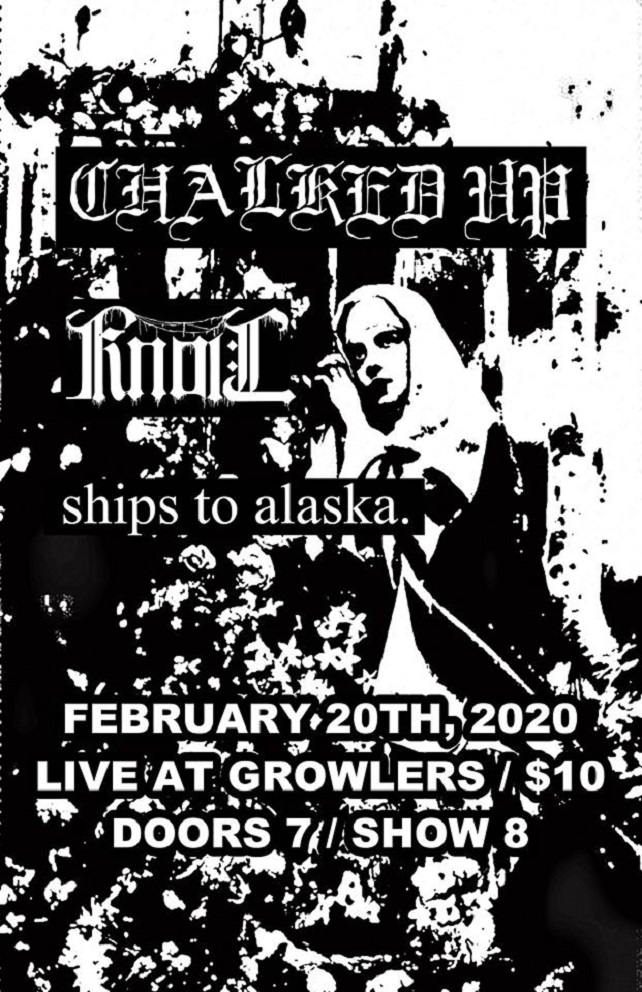 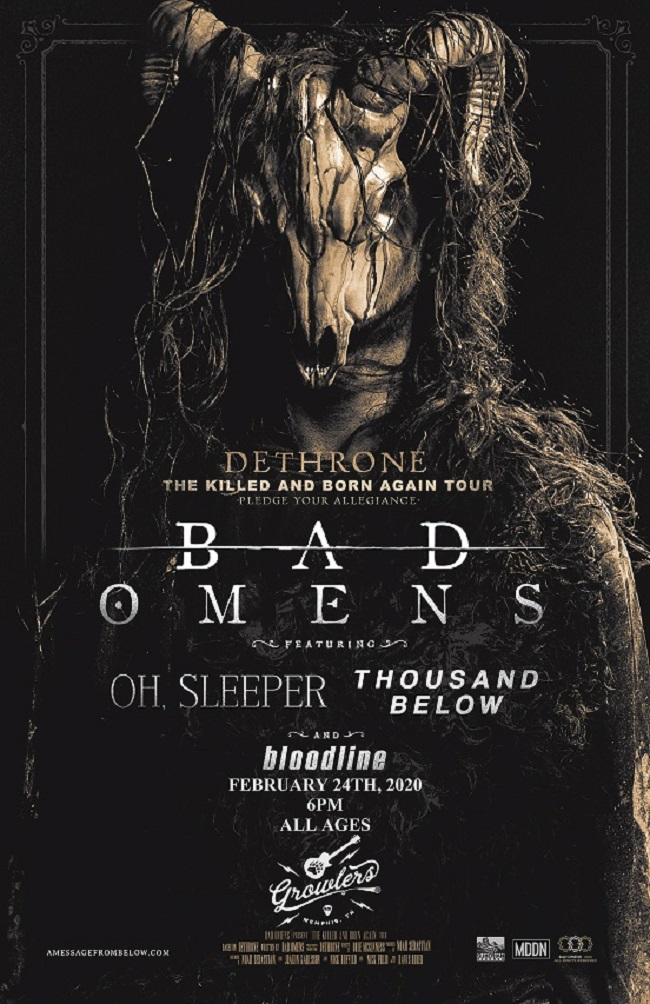