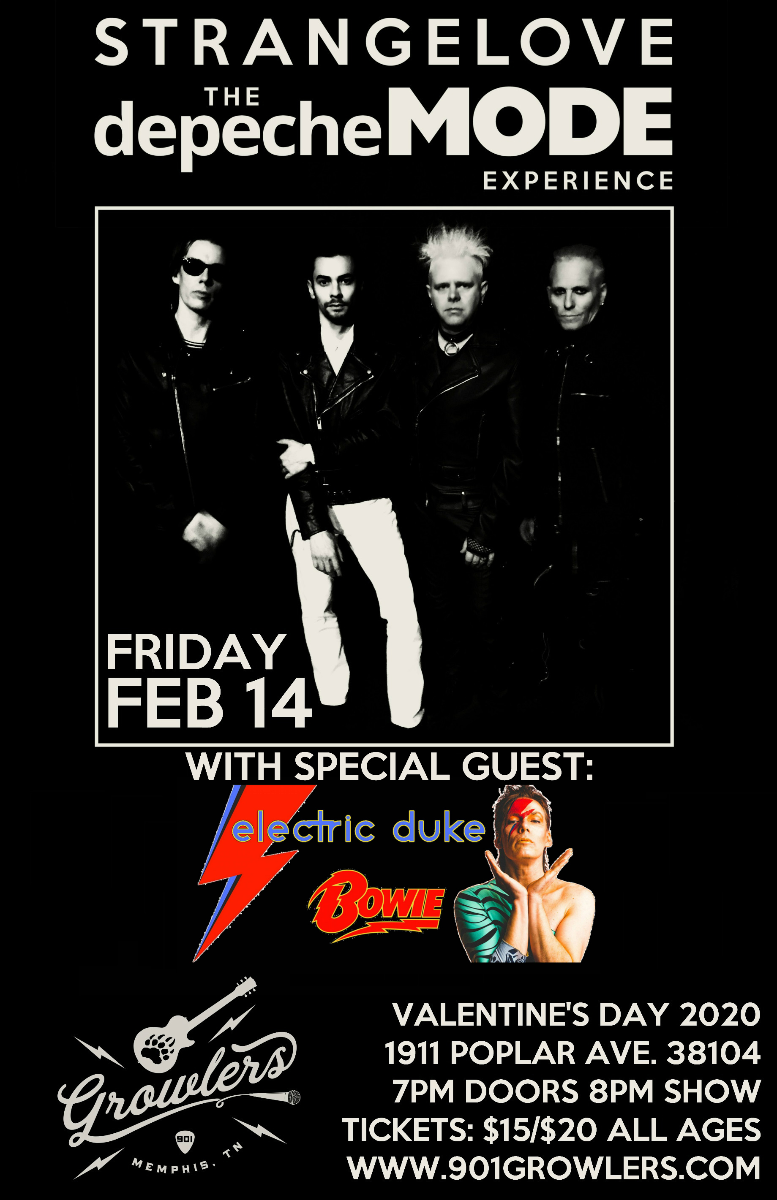 The idea was to produce songs which were always instantaneous and listenable whilst also provoking deep thought; emulating Morrissey's vocals with Marr's music in a sound which, above all, would stand apart without being inaccessible or esoteric. The guitar-based songs would blend melody without havoc, as the words - born out of absolute physical necessity - would tug at the strape of cultural straightjackets. Christened as an antidote of a prevalent idea that modern groups would need only far-reaching, multi-syllable name, to authorise their artistry.

As a live group, Louder Than Bombs believe that it is possible to replenish appetites of both the soul and the pelvis simultaneously. They are urban, but never bleak; there is humor in tragedy, solace and unity. The voice is the collective rage of all suppressed hysterica.

Always Memphis-based, Louder Than Bombs contend that 'One has to live somewhere....' and plan to rewrite the history of their city.
Artists
Strangelove 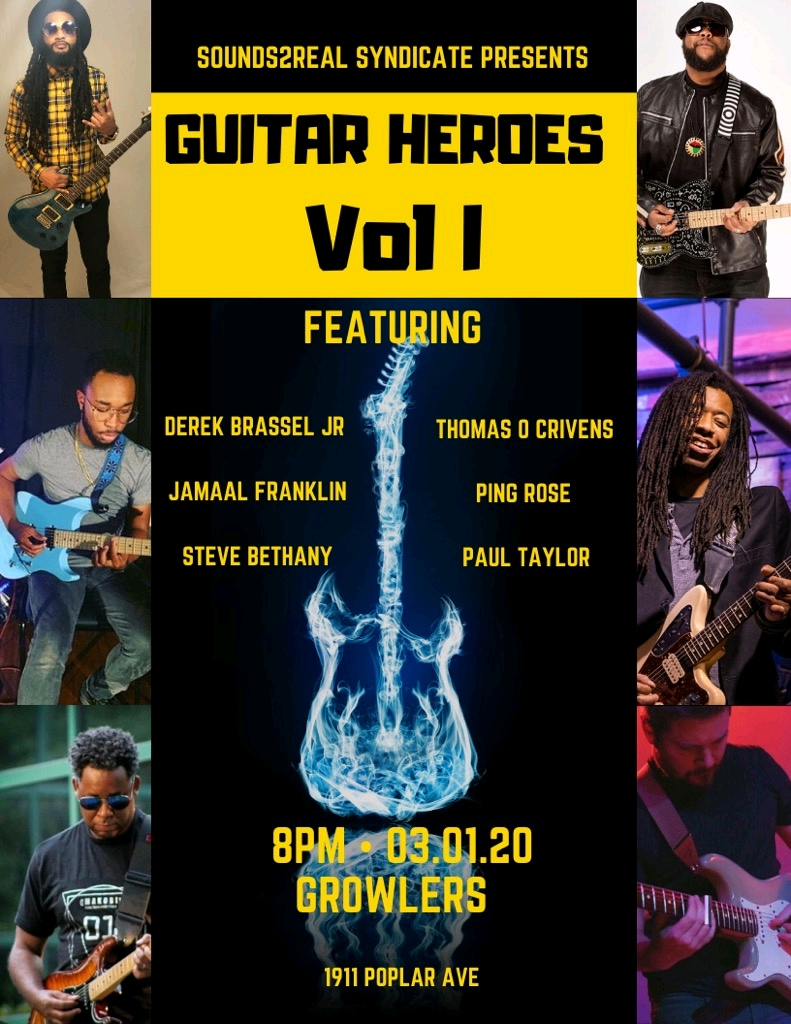 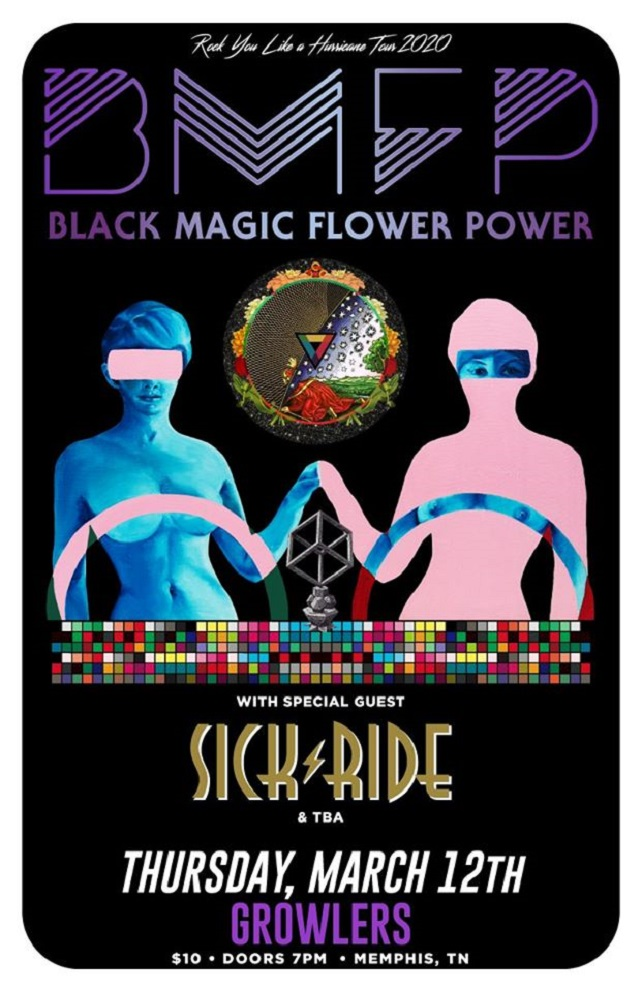 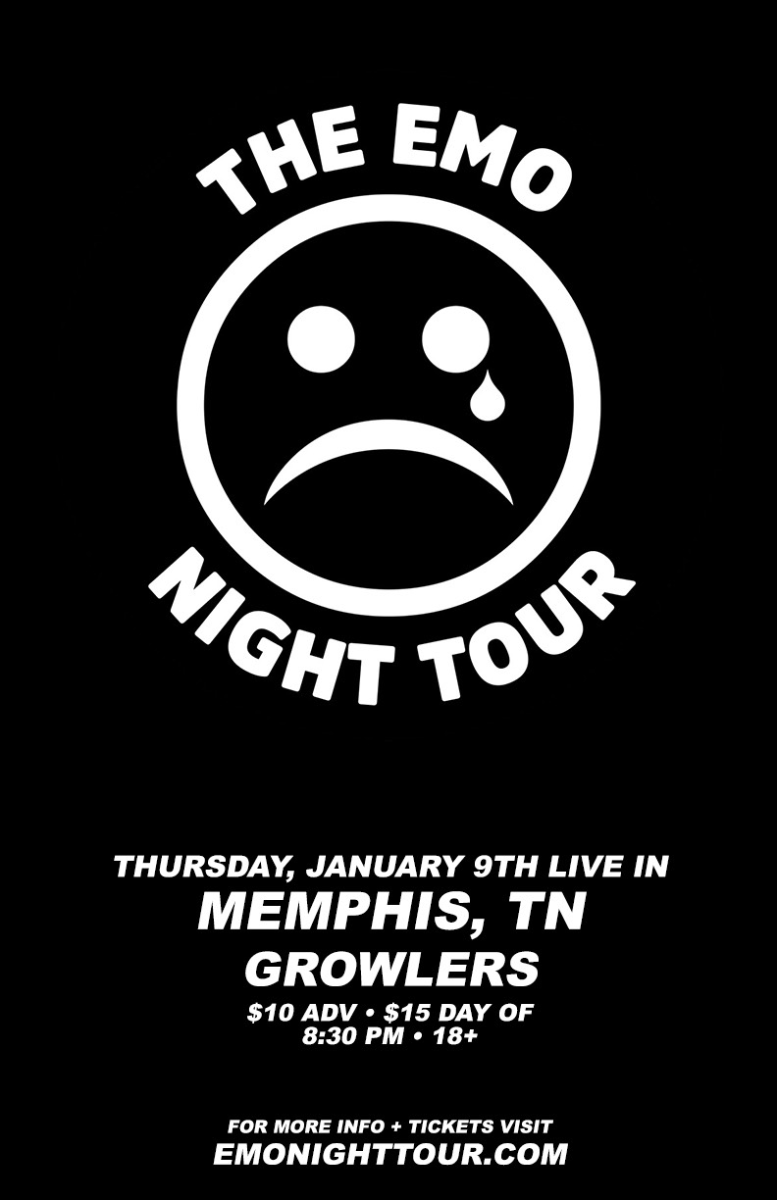