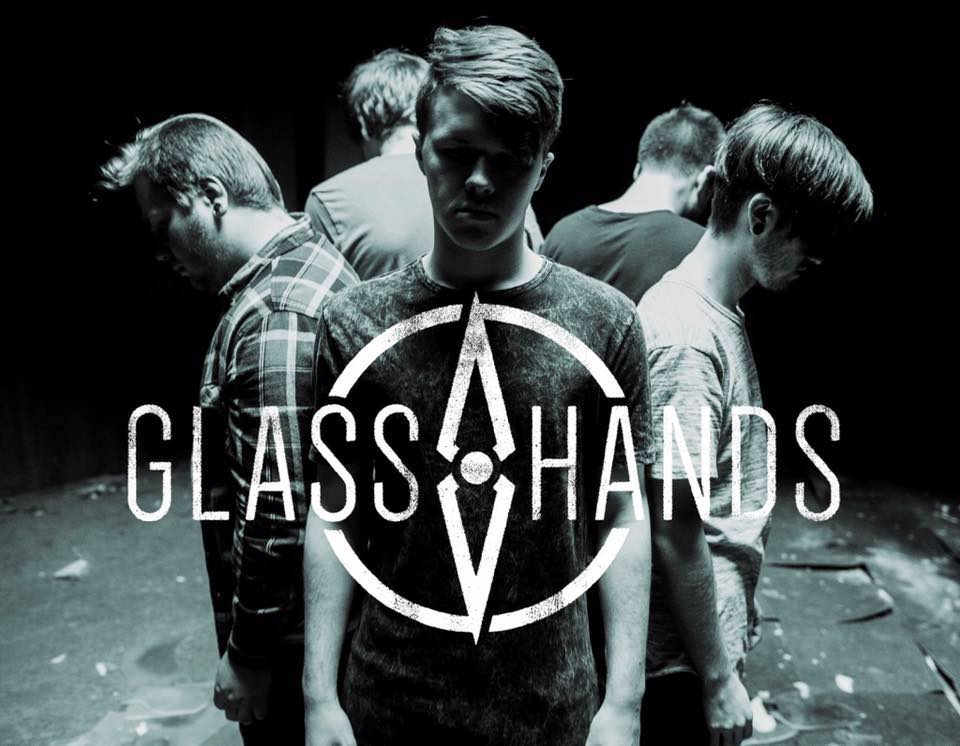 Glass Hands is the striking result of a 7-year evolutionary journey that scorched the definition of the metalcore genre. This band is creating a buzz with their technical guitar prowess infusing ambient and melodic harmonies topped with powerful lyrics. High energy live performances and undeniable chemistry is guaranteed with this five-piece group. Delivering one hard-hitting anthem after another and driven by powerful guitars, aggressive drum beats and poignant vocals, this outfit has released an EP in 2016, and now a full-length album entitled “Dive” in 2018. Glass Hands has accumulated almost 7,000 consistent monthly listeners on Spotify, as well as over 200K streams across platforms. Glass Hands is based out of Indianapolis, Indiana, but has been touring regularly in and out of the midwest. So far, they have played shows in almost every state in the midwest and northeast, as well as Texas surrounding SXSW in 2017. https://www.glasshandsin.com Levels is a djent influenced progressive metalcore band from Little Rock, Arkansas that was formed in late 2015. The band consists of Jake Sanders, Dalton Kennerly, Rob Mathews, Jager Felice, and Jacob Hubbard. Their influences derive from groups such as Volumes, Novelists, Silent Planet, Northlane and Architects. Levels strive to make their music stand out against other bands of similar genre through the use of emotion filled lyrics, catchy riffs and an energetic live performance that will leave you wanting more. https://www.facebook.com/levelsar/ All Ages Show 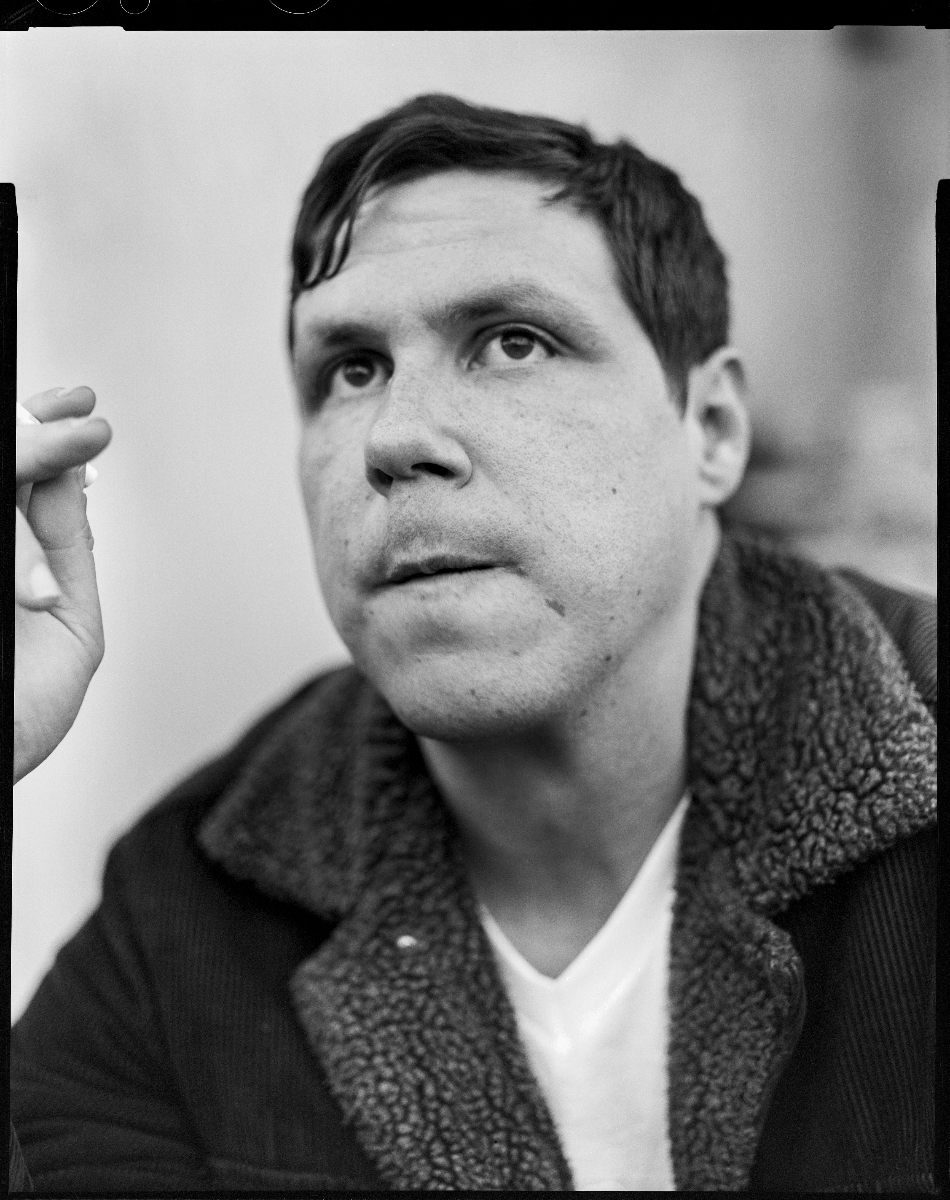 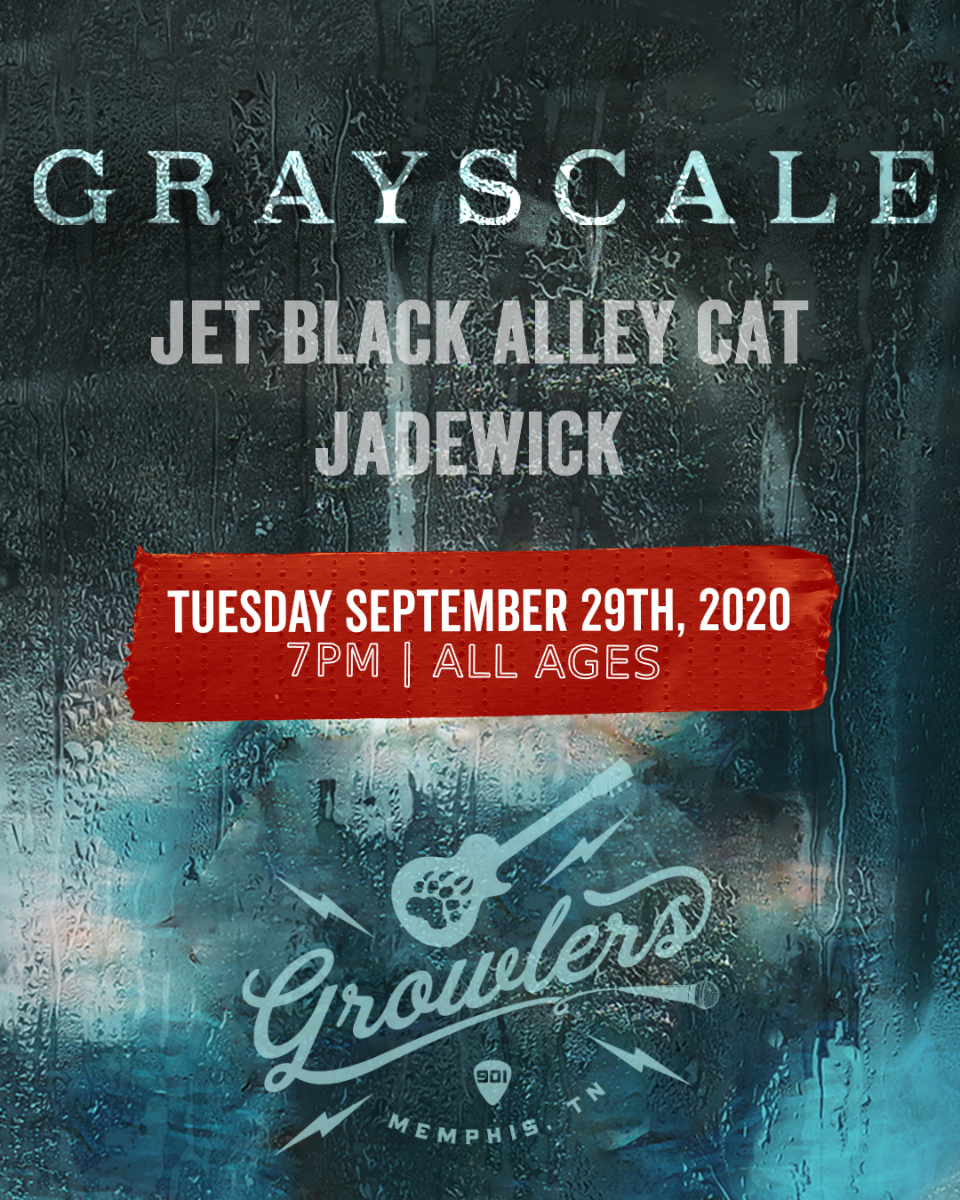 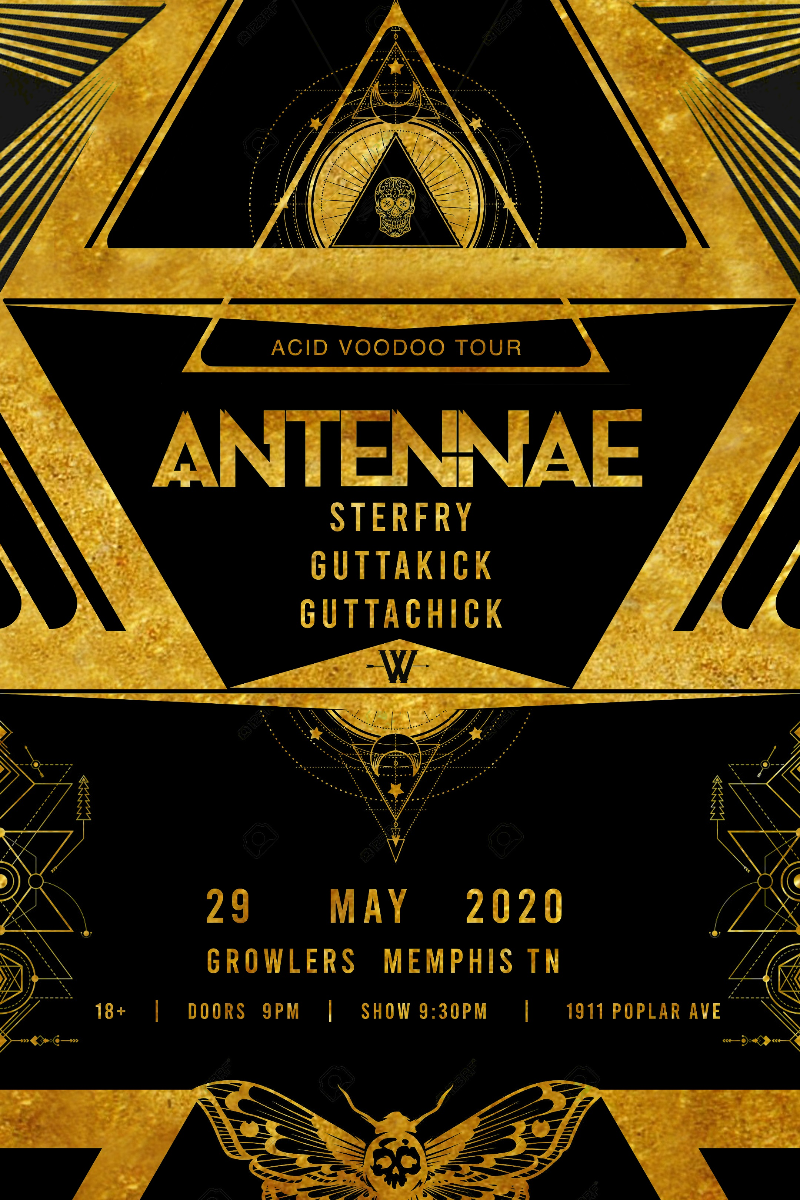