with
Growlers
All Ages 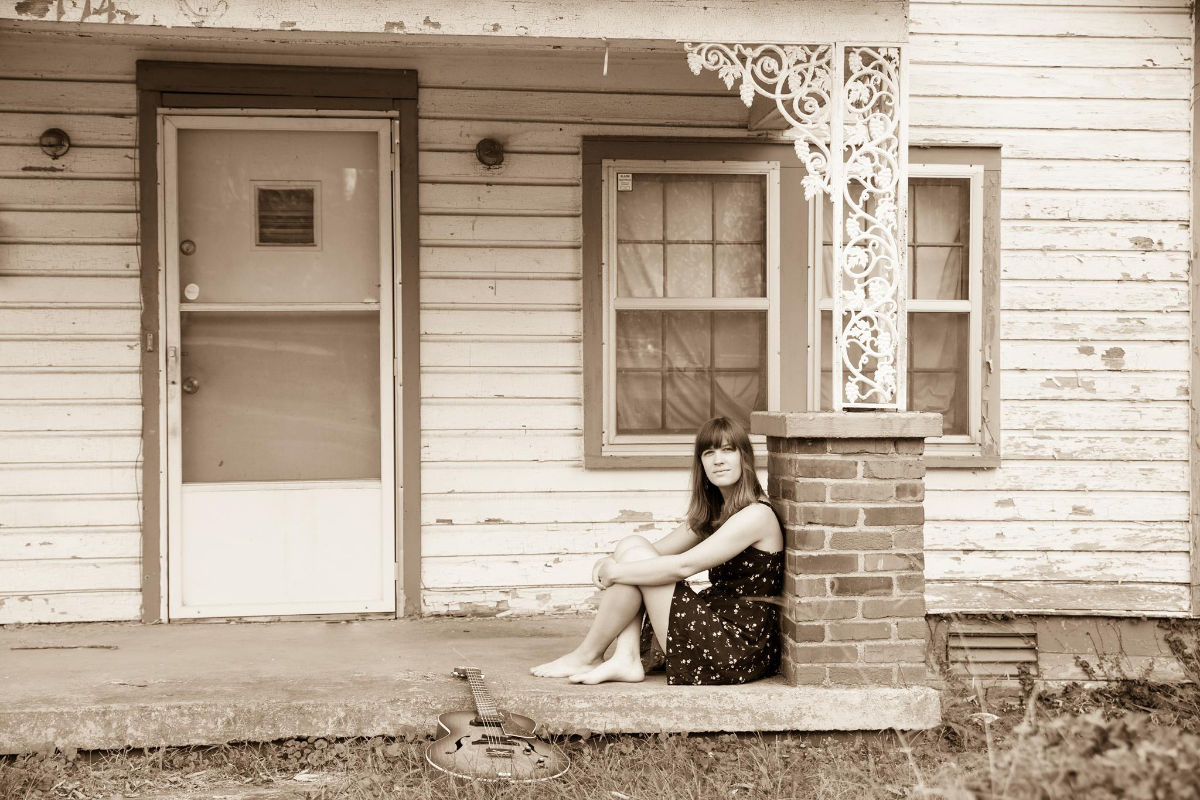 Georgia English is a songwriter and performer residing in Nashville, TN. Her unique songwriting voice blends the tangled roots of Americana music with a contemporary female perspective, flourishing in the space between humor and melancholy.
Since releasing her debut full length album, Good Girls, in 2015, English has toured extensively across the United States, winning over diverse audiences from coast to coast.

​English developed her voice and songwriting by busking in San Francisco subway stations as a teenager and learning from seasoned roots musicians. Monterrey County Weekly calls her “an invigorating blend of modern and retro.” Since then, she has shared the stage with artists such as Jim Lauderdale, Joan Osborne, The California Honeydrops, and Son Little.

​English will be releasing her upcoming record, Learn To Drive, in the Summer of 2019.

​In addition to her work as a musician, Georgia is co-founder and co-CEO of a 501c3 non-profit, Girls Write Nashville, which empowers middle and high school girls in Davidson County through songwriting, mentorship, and music production.