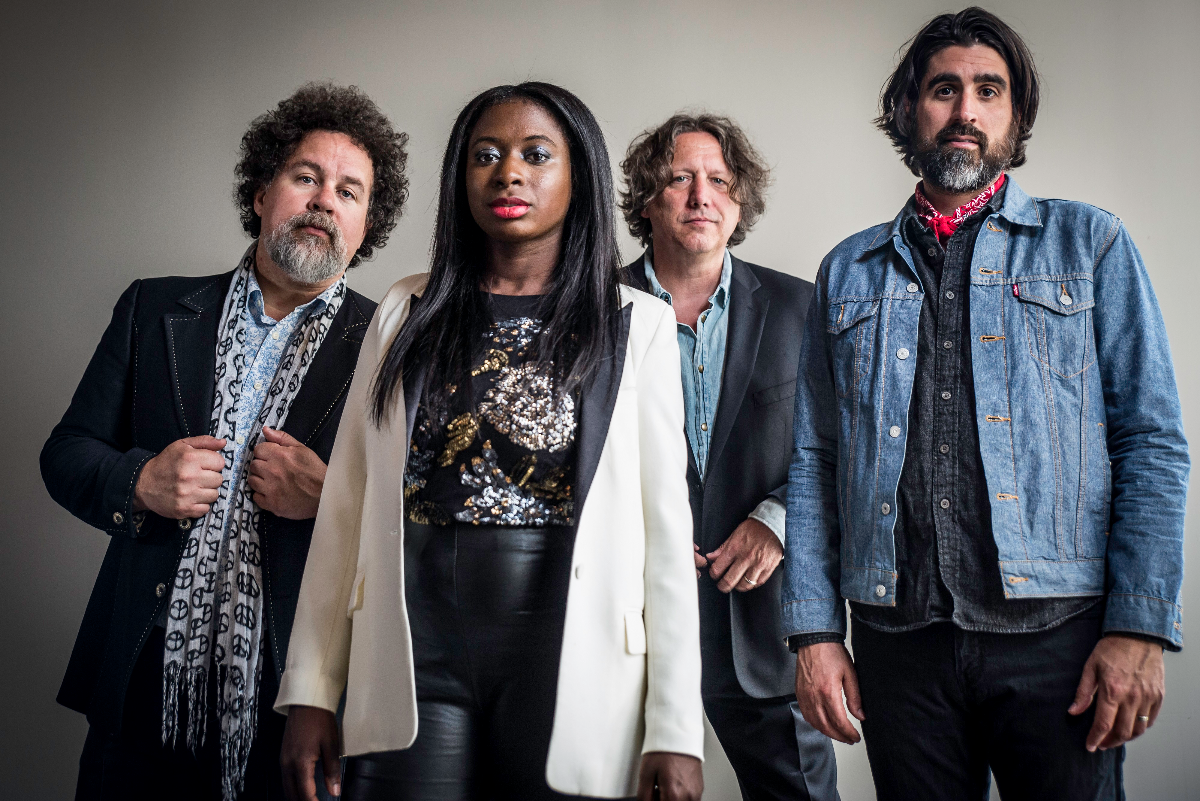 “We’ve come Full Circle And Then Some,” goes the chorus to the title track of Trigger Hippy’s sophomore album, and it’s the perfect description of the long road these experienced musicians have traveled to harness their collective roots – from country, Delta blues, R&B and gospel to Southern rock and funk. Trigger Hippy co-founders, former Black Crowes drummer Steve Gorman and songwriter bassist Nick Govrik, believe the band’s sophomore album, on Turkey Grass Records distributed by Thirty Tigers, embodies the music and vision they’ve chased since the two met 15 years ago.

For Steve, working with Thirty Tigers is personally significant: it reunites Gorman with Thirty Tigers founder/owner David Macias. Over 30 years ago, Macias played a pivotal role in the development of first recording contract for The Black Crowes.

“We hit it off right away,” says Govrik, whose own love of southern rock icons like Lowell George, Leon Russell and Levon Helm can be heard throughout. “Steve was like a freight train barreling from the get go. He played the show like it was Madison Square Garden, and we just been doing it virtually non-stop ever since.”

For Govrik, who’d spent more than a decade with his ‘90s group Highwater, a “boogie-woogie, dance bar band”, and recorded three albums at the famed Muscle Shoals studios for Mississippi blues label Malaco. he longed for another opportunity to be part of a group, and Trigger Hippy more than fit the bill.

The first incarnation of Trigger Hippy took place in 2009 at a benefit for the Allman Brothers Big House Museum at the Cox Capital Theatre in Macon, GA. 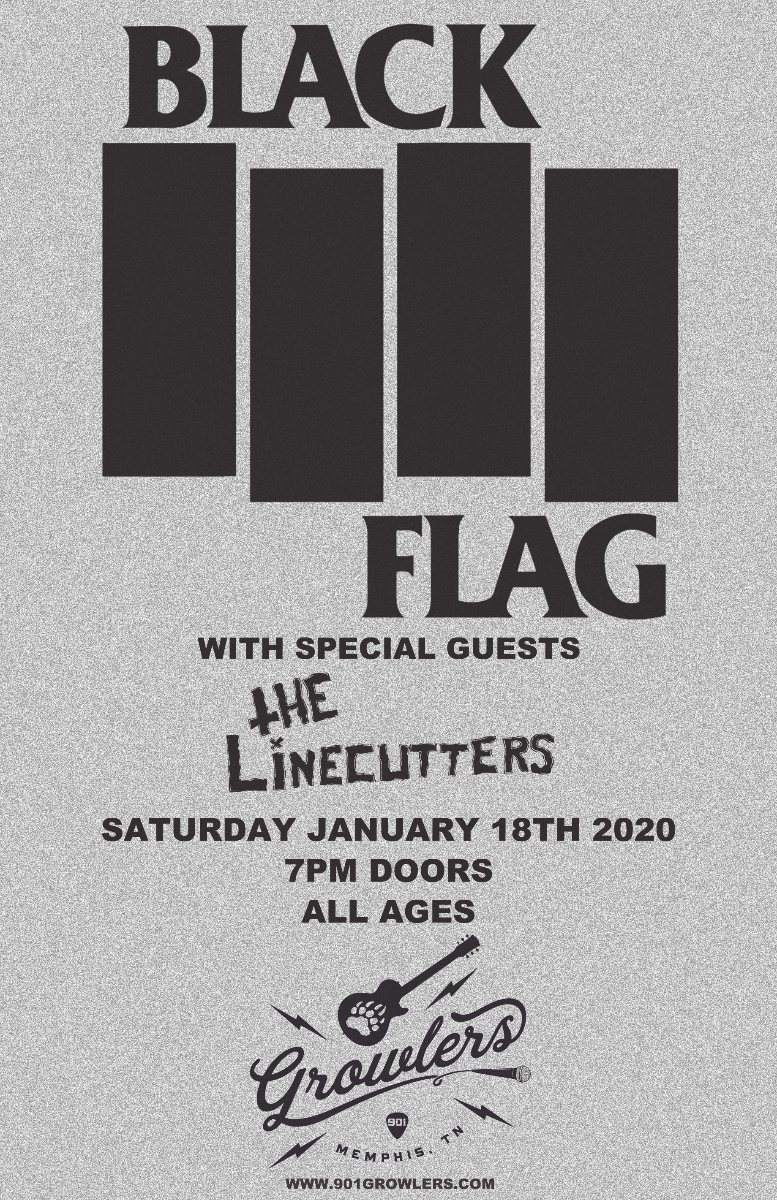 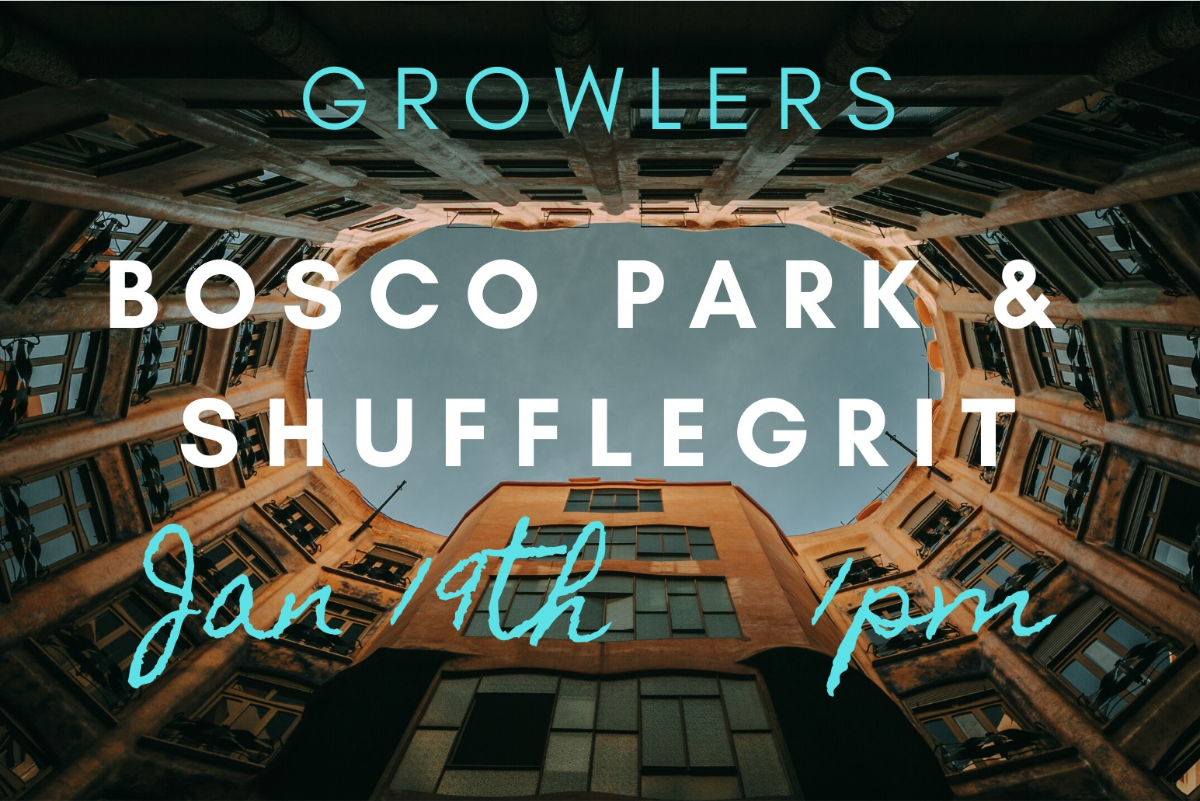